Continuous integration (CI) and continuous deployment (CD) form a pipeline by which you can build, release, and deploy your code. Azure DevOps provides a complete, fully featured set of CI/CD automation platform for deployment. It also provides developer services for support teams to plan work, collaborate on code development, and build and deploy applications. Azure DevOps supports a culture and set of processes that bring developers and project managers and contributors together to complete software development. It allows organizations to create and improve products at a faster pace than they can with traditional software development approaches.

Azure virtual machine scale sets let you create and manage a group of load balanced VMs. The number of VM instances can automatically increase or decrease in response to demand or a defined schedule. Scale sets provide high availability to your applications, and allow you to centrally manage, configure, and update a large number of VMs.

This post describes how to setup a CI/CD pipeline using Azure DevOps to deploy an application to Azure Virtual Machine Scale Set.

Before we deploy the application to VM Scale Set, we first need to update the upgrade policy of VM Scale Set to Rolling Update. To do so, run the following commands in the powershell and substitute the values accordingly:

Once the commands are successfully executed you’ll see the Health State as Healthy as shown below: 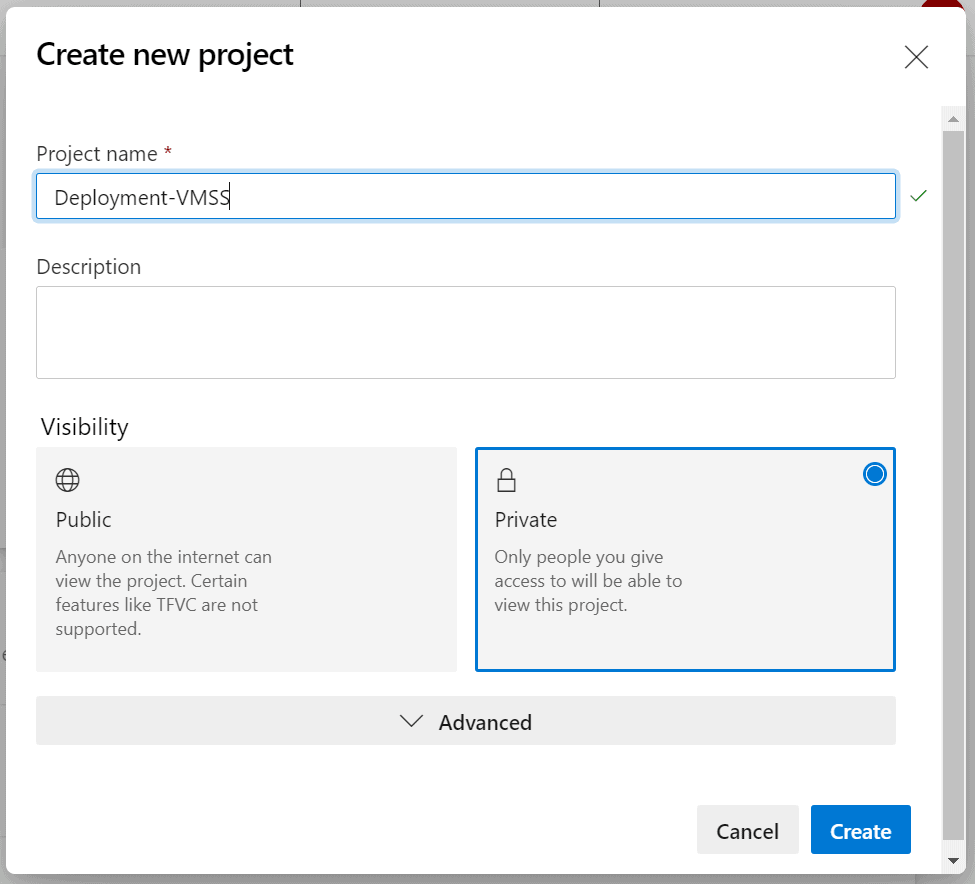 Storage location: The location of the storage account where the VHD will be stored. This should be the same location where the Virtual Machine Scale Set is or will be created.

Base Image Source: You can either choose from a curated gallery of OS images or provide url of your custom image. For this example, 16.04 LTS is used.

Deployment Script: Specify the relative path to PowerShell script(for Windows) or shell script(for Linux) which deploys the package. This script should be contained in the deployment package path selected above. For example, it will be Deploy/ubuntu/deployNodejsApp.sh in our deployment.

For every update that will be done in the repository will trigger a CI CD pipeline that will first build the application and then deploy it to VM Scale Set.

Getting Started with GitOps
June 2, 2021