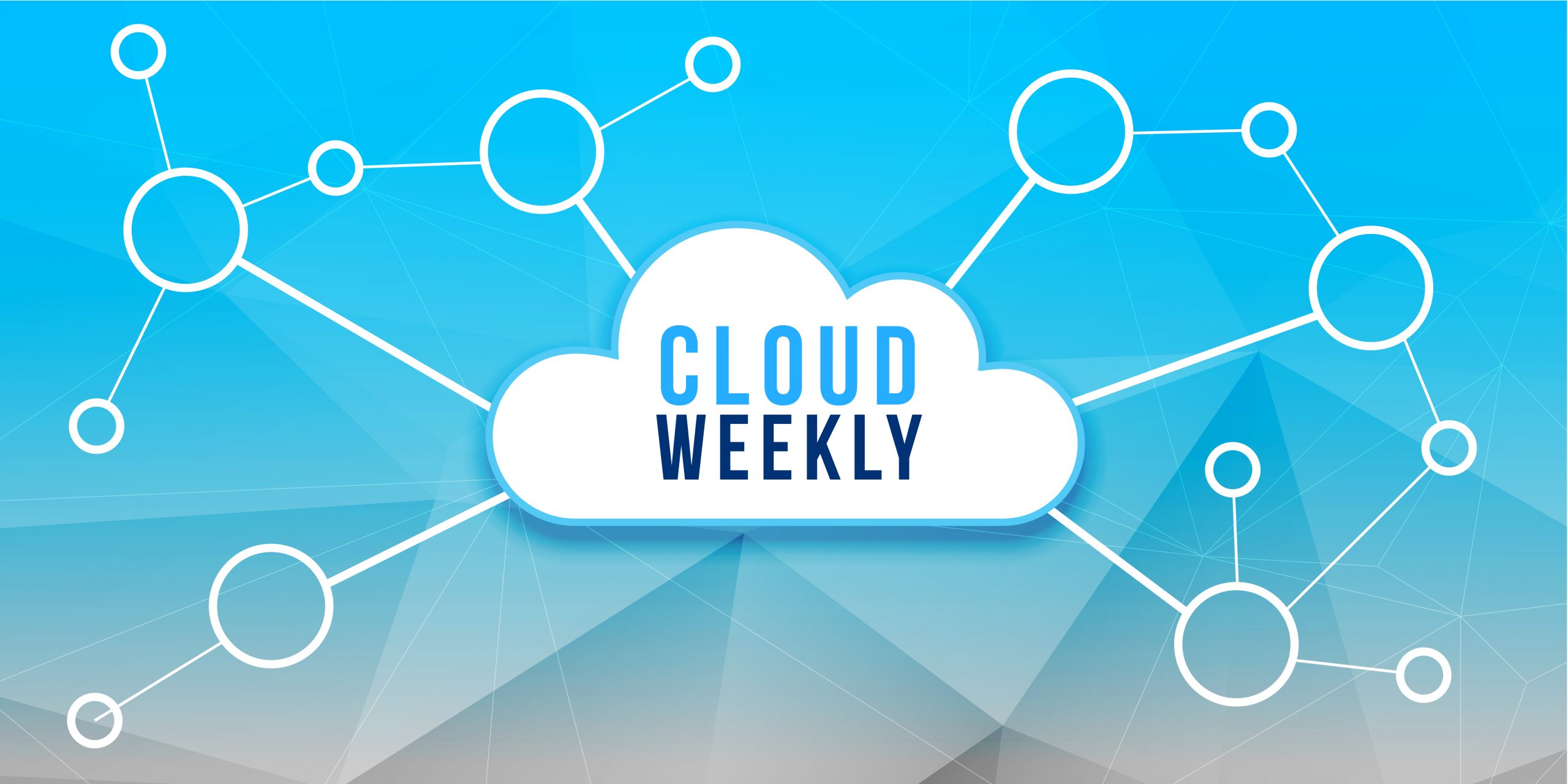 Azure Backup supports backing up all the disks (OS and data) in a VM together using the Virtual Machine backup solution. With exclude-disk functionality, you get an option to backup one or a few from the many data disks in a VM. This provides an efficient and cost-effective solution for your backup and restore needs.

New Azure Dav4-series and Eav4-series virtual machines based on the latest AMD EPYC™ processor are now available in East US, East US2, West US2, Southeast Asia, North Europe and West Europe regions

The Azure Blueprint for FedRAMP High is now available in both Azure Government and Azure Public regions.

The Azure Blockchain development kit for Ethereum is now generally available for download. This extension for Visual Studio Code enables developers to create, compile, test, and manage smart contract code before deploying it to a managed network in Azure or a public Ethereum network.

What’s new in OneNote for Windows 10

A couple of updates made inside of OneNote including turning on dark mode, adding tags to notes, editing and saving embedded file attachments and much more.