Getting Started with Terraform for Azure 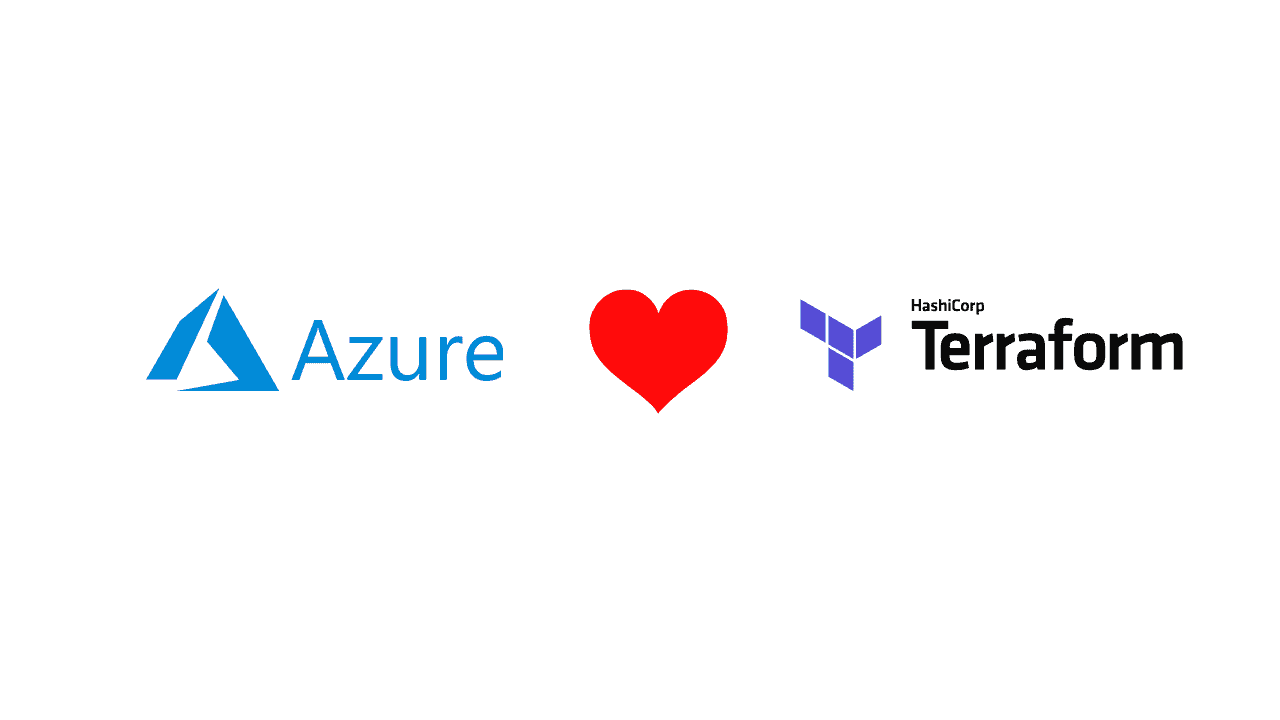 Terraform is a simple and powerful open-source infrastructure management tool developed by Hashicorp which uses a simple language called HashiCorp Configuration Language (HCL). Terraform lets us build, change and organize the infrastructure efficiently. It organizes infrastructure in configuration files that describes the topology of cloud resources such as Virtual machines, storage accounts and networking interfaces.

Terraform has several benefits. Some of them are listed below :

Since it uses Hashicorp Configuration Language (HCL) , the syntax is way simpler to understand. HCL is designed to be human-readable as well as machine-friendly language.

Terraform lets us use the same language to create deployments for Azure, MySQL, AWS or on-premises data centres.

Before creating the actual environment, Terraform allows us to view the plan in order to avoid mistakes while deploying the infrastructure.

Modules help us to re-use the code. Module is just another template that is packaged up and then can be called from the main template. The command ‘Terraform get’ fetches the ready modules from the repository.

Data sources are configuration objects in Terraform that allow you to collect data from outside of Terraform. There are a wide range of data source available within each provider, for example in the Azure provider we can use data sources to pull in information about existing resources such as DNS Zones, RBAC Roles, Disk Images etc.
If none of these built-in providers meets your needs there is also the external data source that allows you to call a script and read data from that, so long as it is returned as JSON.

How to Install and Configure Terraform

For installing Terraform in Azure, there are 2 quick-start options –

For an Azure user, there’s no need to install Terraform separately. Terraform is installed by default in the Azure cloud shell.
User can visit the https://shell.azure.com/ and sign-in through your account.
Cloud shell can either be run stand-alone or it can be used as an integrated command-line terminal from the Azure portal.

Another option is by installing Terraform on a supported system –

After installing Terraform, open command prompt and type the command terraform. Execute this command and you will see a similar output –

The terraform workflow is as follows –
​

​-terraform init : This command looks through all *.tf files present in the current working directory and then automatically downloads the providers that are required.

-terraform apply : Run this command to deploy the resources that were planned during the dry run. After executing this command, you will be prompted for confirmation that you want to apply those changes.

-terraform destroy : To clean up the resources that were created in the previous step, run terraform destroy. The command lets you know what are you about to remove and will prompt for confirmation.

“If you want to find out more about other Microsoft products, Let’s CONNECT!.”